In the opening years of World War II the Royal Navy was fighting a desperate battle to keep the Atlantic convoy routes open and the British Isles supplied. Of great danger were the numerous surface/commerce raiders that had slipped out of German waters just before war was declared. Supplied by axis cargo ships or tankers, they primarily attacked and sank merchant shipping, and they could and did strike anywhere and everywhere. This is the story of one such ship – the 'Admiral Graf Spee' – and how 3 lightly armed Royal Navy cruisers with mere 6 and 8 inch guns boldly took on this powerful 'pocket battleship' armed with 11 inch guns. 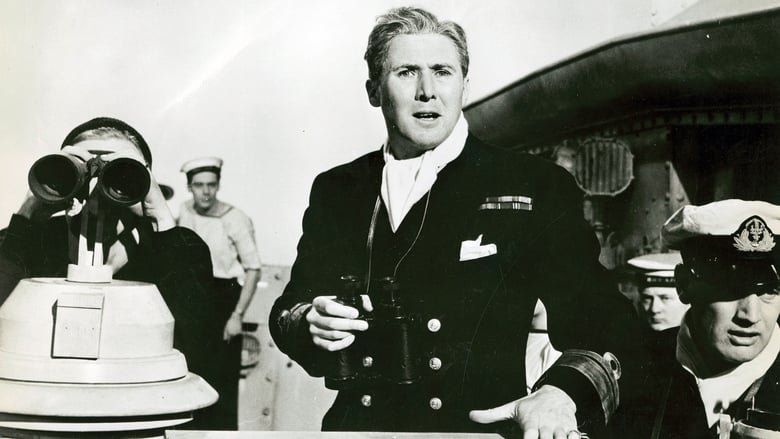