In this chilling, atmospheric thriller, Katelyn (Lindy Booth) seeks answers about the brutal murder that claimed her mother's life 20 years ago in the lighthouse where they lived, a crime for which her grief-and-guilt-crazed father has long held the blame. When developers descend on the abandoned lighthouse and begin to vanish mysteriously, Katelyn comes face-to-face with the evil haunts the family's former abode. 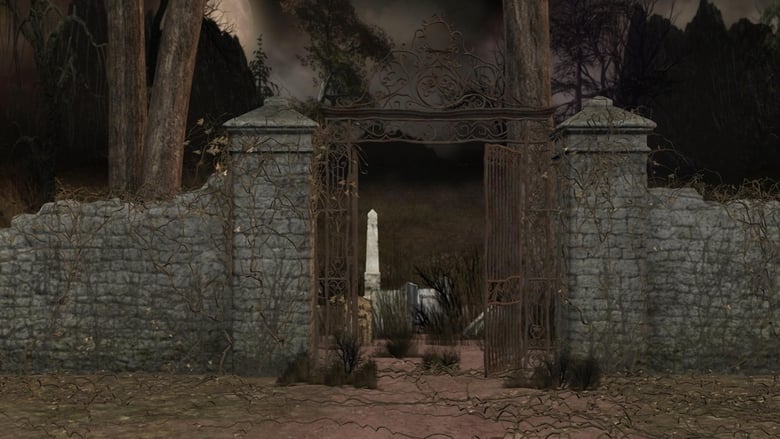